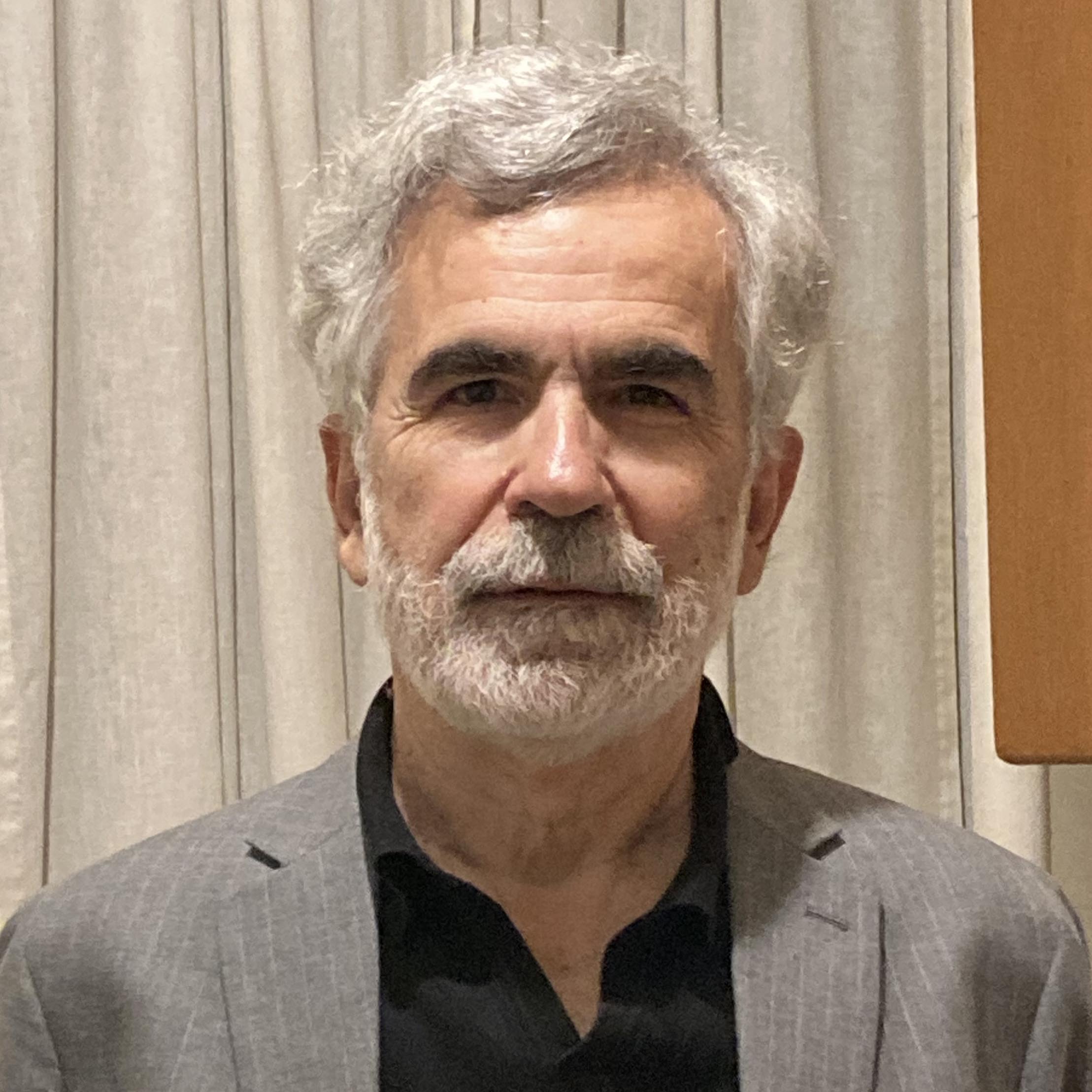 Christos Tsiamis is a Senior Project Manager in the Superfund Division of the US Environmental Protection Agency (EPA) in New York.  Since 2009, he has led the cleanup of the Gowanus Canal Superfund mega-site, in Brooklyn, New York, for which he has received several awards including a National Gold Award and a Congressional Recognition. Prior to joining EPA, he worked in industrial wastewater treatment and in research and development of specialty chemicals for electronic applications. He is the co-author of patents and technical papers. In 2016, he joined the Chemical Engineering faculties at Columbia University and The City College of New York, as an adjunct professor. Prior to that, he taught at the Cooper Union School of Engineering. He holds a BE degree in Chemical Engineering from the City College of New York, and a MS in Chemical Engineering from Columbia University, with additional graduate studies in Chemical Metallurgy at Columbia.

All sessions by Christos Tsiamis